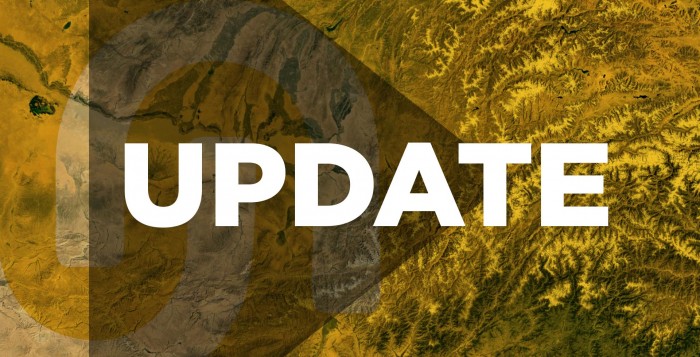 Torrential rains have created havoc in different parts of the country making life miserable for the residents of the affected areas. District Chitral is on top of the list of the worst affected districts where Infrastructure has been the worst-hit and the upper areas of the district have virtually been cut off from the rest of Chitral, leaving as many as 200,000 people stranded.

Kyber Pakhtunkhwa: Initial assessment has revealed massive damages, while officials have reason to believe that the actual situation could be much worse.

The PDMA said the available machinery and manpower had already been deployed for temporary opening of routes to restore communication.

Around 40 connecting bridges and more than 200 smaller bridges have been washed away. An estimated 175 houses were completely destroyed while over 200 others were partially damaged.

Three towns of Latkoh tehsil – Garam Chashma, Arkari and Karimabad – have been inaccessible for the past six days.

Electricity and water supply systems have also been destroyed, while a shortage of edible items has also been reported.

Standing maize and vegetable crops, and the villagers’ cattle and other belongings were swept away, but no loss of life was reported there. However, a girl was killed in the Bakarabad area of Jamrud in Khyber Agency when the roof of a house collapsed because of the heavy downpour.

Punjab: Around 100 villages have been flooded in district layyah, while due to high level flooding in Indus river, thousands acres of crop has been destroyed in district Rajanpur and adjacent areas. The affected people are compelled to evacuate the area and to move to safer places.

Balochistan: Three children were killed and more than a dozen people injured in rain-related incidents in the northern parts of Balochistan, where torrential rains played havoc and disrupted road communication. The protection wall of Sherani was washed away by hill torrents as well, flooding the residential township and the nearby villages. A bridge linking Zhob and Sherani also collapsed, suspending road communication. Heavy rains were also reported in Ziarat, as the downstream in Sibi Valley of the plains was inundated.

Sindh: At least 10 people drowned while swimming or accidentally falling into waterways in separate incidents. The flood water is expected to reach Sindh districts and affect the low lying areas on the bank of the rivers in the next few days.

The PMD has issued a red alert for flash flooding in local nullahs and streams of Punjab, upper K-P, eastern Balochistan and Kashmir for the next three days.

The Met Office has warned the local authorities to take preventive measures to avoid any kind of human or property loss.

PMD meteorologist Muzammil Hussain said the second spell of monsoon would continue across the country until July 30, with weak to moderate showers with short intervals.

He said hot and humid weather would persist across the country, adding that the humidity level had reached 70 per cent.

Community World Service Asia is currently monitoring the situation and will respond if the emergency assistance is required.