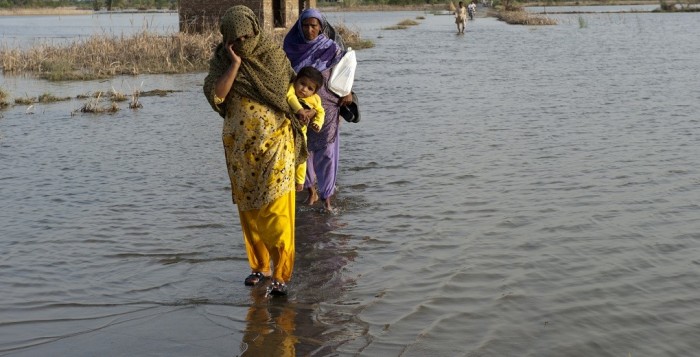 At least 49 people have been killed and 80 injured as the rains and flash floods wreaked havoc across Baluchistan, Khyber Pakhtunwa, Punjab and FATA Region.

According to the National Disaster Management Authority (NDMA) 75 houses collapsed due to the relentless rains and flash floods.

The number of casualties and damages is expected to further increase as more information is received from the affected areas. Most of the casualties resulted from roof collapses and lightning.

To date, Baluchistan is the worst affected province with 18 people dead, 22 injured and 49 houses destroyed.

Low lying areas have been inundated due to the continuous rains while several roads have been blocked at different places due to Landslides in the hilly areas making access difficult to the affected areas.

Severe weather hits the country every year (usually monsoon season happens in the mid of the year) with hundreds killed and huge tracts of prime farmland destroyed in recent years. However, such a high precipitation in the month of March with lots of losses is unusual; and is attributed to the impact of El Nino.

During the rainy season last summer, torrential downpours and flooding killed 81 people and affected almost 300,000 people across the country.