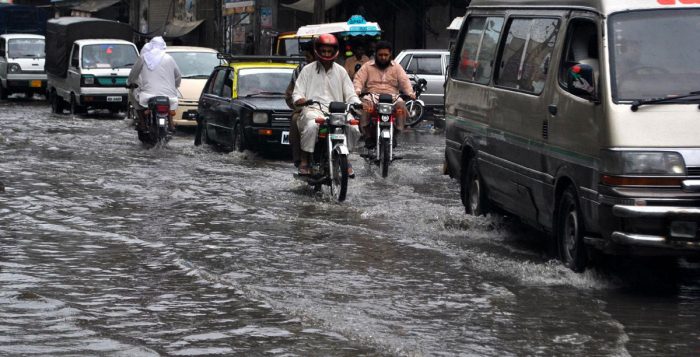 Baluchistan province has been the most affected in terms of human loss where seventeen people have been killed since the start of monsoon rains, followed by Punjab, where 14 people have died so far.