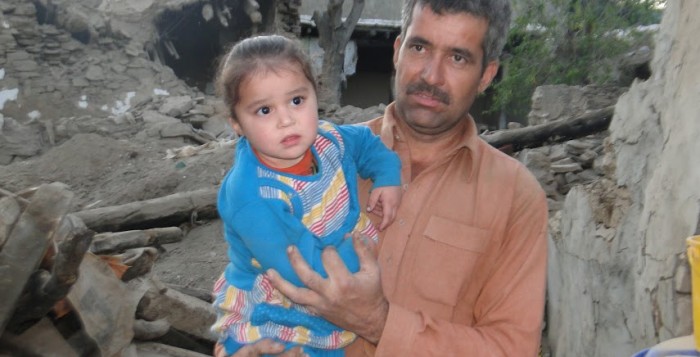 ACT Pakistan Forum is hosting an online discussion with MR. GEORGE KHOURY, Head of the United Nations Office for the Coordination of Humanitarian Affairs (UNOCHA) In Pakistan, on the massive earthquake which hit Pakistan and Afghanistan on 26 October 2015. He will be talking about the current situation and the ongoing response. Furthermore, he will be speaking to us on the state of humanitarian action in Pakistan.

Six months after the devastating earthquake in Nepal, a powerful earthquake once again hit the region. The earthquake occurred at 2:09 pm Pakistan time on 26 October 2015. Pakistan Metrological department reported the magnitude of today’s earthquake as 8.1 (US Geological Survey reports it at 7.5). In Pakistan, it affected Khyber Pakhtunkhwa (KP), Federally Administered Tribal Areas (FATA), Gilgit Baltistan, Punjab and the State of Azad Jammu and Kashmir. As of 30 October 2015, the National Disaster Management Authority reports a total of 272 deaths, 2,123 injured and 25,364 houses in the country. Majority of the deaths and injuries (over 80%) as well as damaged shelters (62%) were Khyber Pakhtunkhwa Province.

Members of the ACT Pakistan Forum (Christian Aid, Church of Sweden, Community World Service Asia, Diakonie Katastrophenhilfe, ICCO Cooperation and Norwegian Church Aid) mobilized partners and resources to conduct detailed assessments. ACT Rapid Response Funds have been released to provide food and health services to the affected communities. An ACT Appeal is expected to be launched in the next few days.