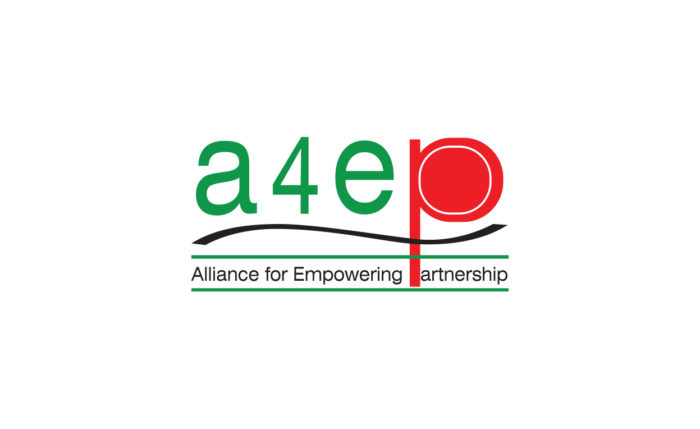 We, one of the multi-country networks of local actors actively engaged on localisation, know that the next annual meeting of Grand Bargain on 24-25 June 2020, is open only to the Grand Bargain Signatories, and only Sherpas will be able to use audio and video. We see the signatories wanting to talk about the future of Grand Bargain and strengthening local action, without presence of local actors around the table who continue to face obstacles to get included in a process, designed for their empowerment. We have tried to proactively engage with the localisation work stream but have been very disappointed with the lack of response. We have seen systematic exclusion and discrimination against meaningful participation of a diversity of local actors in many of these processes.

We believe you share our concern of seeing less than expected progress on most of the workstreams, according to the self-reports of the signatories. The World Humanitarian Summit triggered several good processes, intending to reform the humanitarian architecture and practices for overall aid efficiency, mitigation of needs and better support to the affected population. Given the slow progress, we are hopeful that the Signatories would use the next annual meeting to introspect on the reasons for the slow progress, define the mechanisms to fix the accountability and answerability and come up with a future roadmap which is more inclusive, equitable and respectful of the local actors.

The local actors do not want to remain passive beneficiaries of a change process. They rather want to have equal stake, ownership, shared leadership and representation across all the processes and the discussion fora. We, as one of the committed network of local actors, firmly believe that the signatories are genuinely interested to deliver on the Grand Bargain commitments by overcoming the barriers. As we do not have the privilege of being present, we would like to request that you kindly reflect on the following issues during the annual meeting in our absence:

Although, local actors are overwhelmingly not allowed to participate in the annual meetings, we are still optimistic that our concerns would be heard and reflected on during the 2-days of the meeting, and that appropriate space would be created for us for future collaboration. In the humanitarian architecture, each of us have to play the complementary role. As signatories, you have acknowledged the significant role local actors play during a humanitarian response. We have equal realisation of the complementary role you play to strengthen us. Hopefully, next time we would be sitting across the table as equals to exchange ideas.

Members of the Alliance for Empowering Partnership