Home Featured Newsroom Walking side by side – not voices in the wilderness Grand Bargain...

A4EP, a global alliance of Southern organisations, the 63rd and the newest signatory, will ensure GB policy discourses remain centred on affected populations and informed by the experiences of local actors to strengthen effective, efficient and timely responses through a nexus approach. A4EP commits to working together with international actors to address the barriers in establishing equitable partnerships with local actors. We will work with others to ensure distributive and collaborative decisionmaking in the global governance of the Grand Bargain and at the country level.

The last five years of experience of the Grand Bargain has shown that progress is slow and deep rooted systems change takes time. The short term two-year planning is leading to ad hoc activities which are not bringing required system wide change. Given the ongoing pandemic and the climate crisis and its longer terms impacts, the Grand Bargain v2.0 needs a longer time horizon and commitment, in line with SDGs and Sendai Framework for DRR and Paris Climate Goals. For the Grand Bargain commitments to be meaningfully moving forward, it needs to be systematically implemented at country level by contextualising it to the country context. There must be a country level process roadmap with M&E framework to ensure accountability.

In the race for deepening and broadening the resource base the INGOs are now nationalising and the UN agencies are now also raising funds in the aid-recipient countries. Both INGOs and UN agencies are now monopolising every operational, policy and resource space in countries. If the GB signatories want to make real process on localisation and participation revolution, there is a need to revisit the IASC Definitions Paper to make the definition apolitical and thereby creating a facilitative environment for locally rooted CSOs. The GB signatories need to complement the local and national actors not replace them.

At present the global and country level aid architecture displays authoritarian and colonial tendencies with decision making in the hands of a few powerful international actors with patriarchal (or patronising) attitudes who dominate the resources. There is a serious lack of diversity and inclusion of local actors in the decision-making in aid architecture and the Grand Bargain process. Where local actors are present, their voices are not being heard or being able to influence the decision making because they are outnumbered.

Funding and financing of local organisations has made the least progress in the last 5 years.

Members of the Alliance for Empowering Partnership 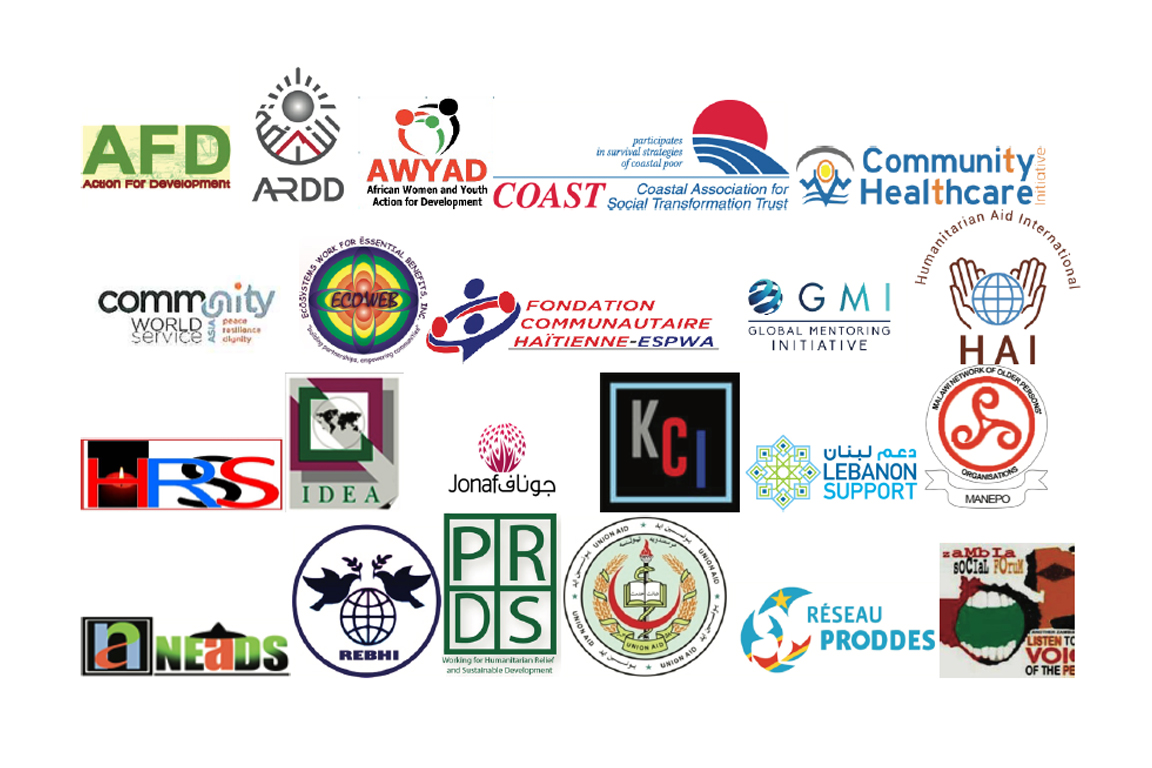